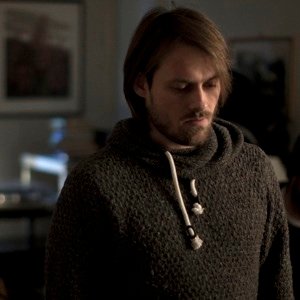 Rolf Heldal is a writer-director from Oslo, Norway.  In 2013 he earned his MA degree in Filmmaking with Distinction from The London Film School, and has since then been working on projects both in the UK and Norway. His academic background includes medical studies and a BA in archaeology. He currently resides in Oslo.

His graduation film "RIFT" premiered at The Norwegian Short Film Festival in Grimstad in 2013, where it received an "Honorable Mention". It has since then been screened at numerous festivals around the world, including the Rio de Janeiro Short Film Festival, Zinebi-Bilbao and The Edinburgh International Film Festival.

Rolf was in 2014 selected for the 5th Locarno Summer Academy and the Making Waves workshop during the Berlinale.